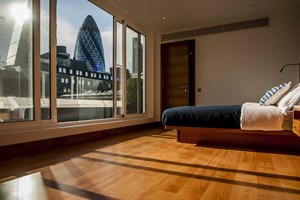 The property at India Street was renovated in 2014. These air conditioned studio and one bedroom apartments boast floor to ceiling windows with some apartments featuring balconies, a small selection of which offer fantastic views of the City. 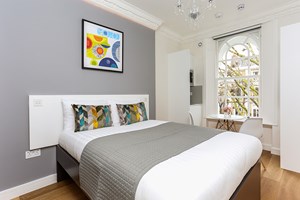 These apartments are just a hop away from Hyde Park in cosmopolitan Bayswater with its grand Georgian and Victorian buildings. There are some of London's most fashionable shops too with Oxford Street, Bond Street and High Street Kensington all being nearby. 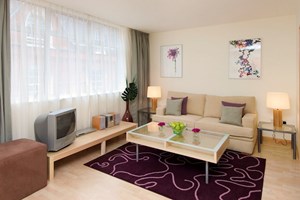 A selection of modern studio and one bedroom apartments set above restaurants and cafes just off Oxford Street. 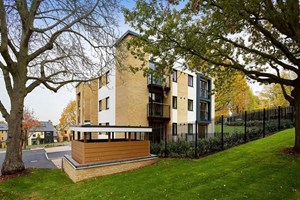 Located close to the town centre, only a mile from Uxbridge tube station, Jupiter Heights provides a perfect accommodation solution for guests. Each apartment has a modern, well equipped kitchen and an open plan living and dining area. 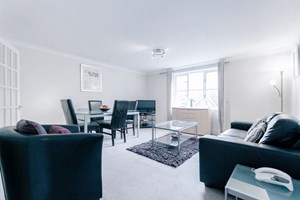 A selection of 2 bedroom serviced apartments in a newly constructed property on the Thames riverfront by Richmond Bridge with modern decor. They're furnished to a high standard and come with a fully equipped kitchen.. 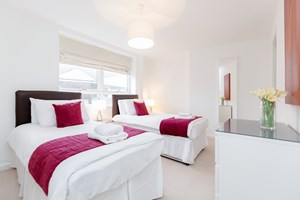 Kew Bridge Court offers a beautiful selection of one and two bedroom apartments, situated within a secure gated community in the sought after area of Kew Bridge and Strand on the Green. 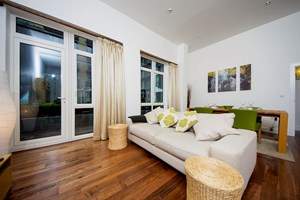 Set in the brand new Kew Bridge Piazza development on the River Thames, these large two bedroom serviced apartments are at the apex of luxury living. 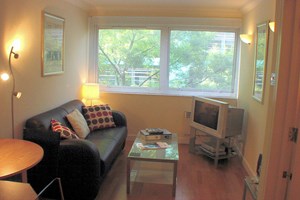 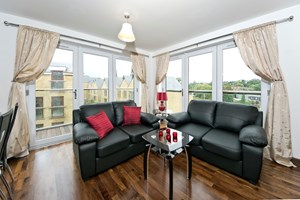 Situated overlooking the River Colne and the Grand Union Canal, these two bedroom serviced apartments have been finished to the highest of standards. Kings Island is a gated community just 5 minutes walk from Uxbridge town centre but with the feel of countryside living. 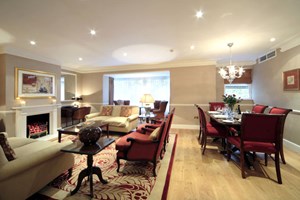 These individually designed luxury townhouses (many with private balconies) and delightfully secluded mews houses on Cheval Place, offer the elegance, comfort and technology associated with a modern London home. 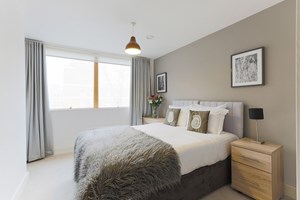 A stunning selection of serviced apartments located a stone's throw away from the River Thames. Newly refurbished and kitted out with modern appliances, these apartments would make a great base for business or leisure. 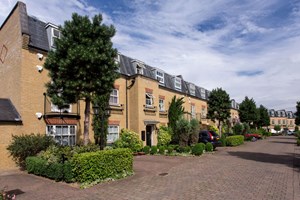 A one bedroom serviced apartment in a modern purpose built and gated development located in the village of Kew Gardens and less than a 2 minute walk from all local amenities and the underground station. 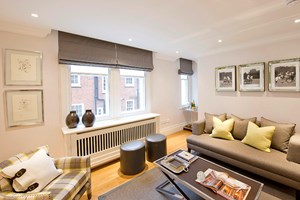 Having stood since 1890 and undergone major refurbishments in recent years, this mews property forms part of the historic Grosvenor Estate and retains much of its original Victorian charm. 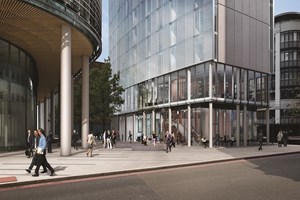 Brand new design-led aparthotel on Leman Street puts the best of “The City” and East London on your doorstep. 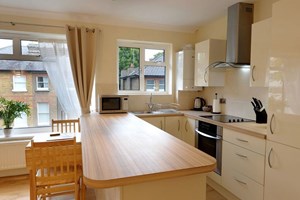 A modern two bedroom apartment located in Richmond, just moments away from the station and good bus routes. Recently modernised and redecorated, this apartment is a perfect base. 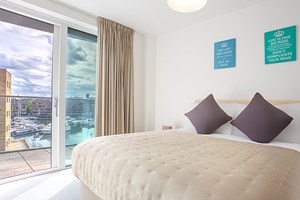 Set by Limehouse Basin Marina, these Studio and 1-bedroom serviced apartments have been furnished to a modern style. Ideally located in between two of the most important financial areas of London: Canary Wharf and Bank. 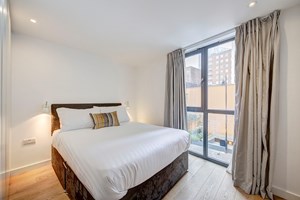 Two bedroom serviced apartments located less than a one minute walk to the London Bridge National Rail and Tube Station. 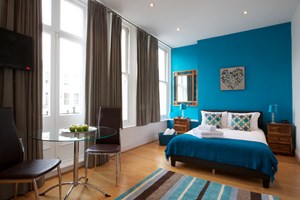 Longridge Road offers a collection of studio and 1 and 2 bedroom accommodation in Earls Court. All apartments are newly refurbished to high standards and fitted with complimentary WiFi internet.

Finished to an impressive standard, the superior accommodation and convenient location of these fully serviced 1 and 2 bedroom apartments makes them ideal for sightseeing or business, for individuals, friends or families. 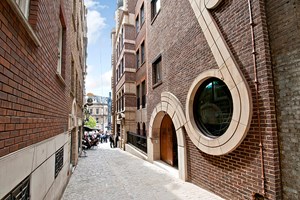 The serviced apartments at Lovat Lane are within close proximity of the Monument commemorating the Great Fire of London, the famous Old Billingsgate Market, and many local London pubs and restaurants. 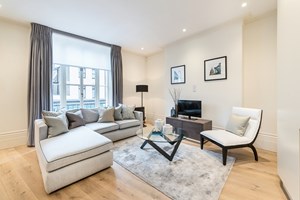 Lower Belgrave Street apartments are less than five minutes’ walk away from Victoria tube and main line stations. These apartments have fantastic transport links to the rest of London allowing residents to commute or explore across the city. 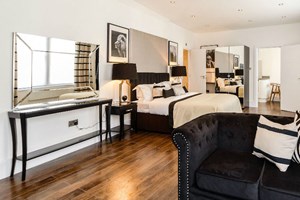 Formerly a warehouse dating back to the 19th Century, Ludgate Square Apartments now stands as a sumptuous serviced accommodation location within arm’s reach of St Paul's Cathedral and the majestic Millennium Bridge. 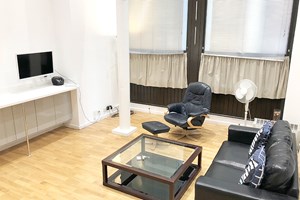 A large, modern, mezzanine serviced apartment located just off Ludgate Hill, near to St Paul's Cathedral in the City of London. The very cool Millennium Bridge is nearby and provides access to the South Bank and the awesome Tate Modern art gallery! 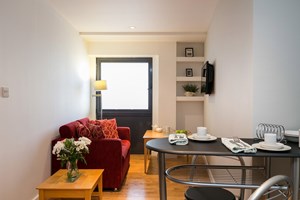