The first recorded history of Henley dates back to 1179 when King Henry II bought land ‘for the making of buildings’. In the 14th century the black plague swept through Henley and it's believed that the town lost as much as 60% of its population. Henley prospered in the 17th and 18th centuries however, with the manufacture of glass and malt, and the trade in corn and wool. From Henley, London was supplied with much of its timber from the Chilterns and grain from the rich agricultural land since the river provided relatively easy transport at that time. Henley had its own workhouse built in 1790 for 150 people in West Street. This was later enlarged and became the Henley Poor Law Union workhouse.

With its gorgeous rolling countryside Henley won’t disappoint. A must-see is the Henley Bridge which is a five-elliptical-arched stone road bridge built in 1786. It was originally built as a wooden structure used for point of crossing.

In the summer sleepy Henley comes alive with the arrival of the famous Henley Regatta and Henley certainly knows how to throw a party - it attracts some of the world's finest rowers and visitors from all over the world. The Henley Royal Regatta was first held in 1839 and, except for during the two World Wars, has been held every year since then.  There are 19 rowing events in total and they are staged in over 200 knock out drawers during the course of the 5 day regatta.  As the Regatta was instituted long before national or international rowing federations were established it occupies a unique position in the world of rowing and has its own rules.

An essential and always very popular event in the 'summer season', the Henley Royal Regatta is not to be missed and is a unique opportunity to enjoy yourself by the River Thames.

If you want to continue the party after the Regatta then why not stay in town the following week for the Henley Festival, a floating stage hosting the biggest names in music and comedy.  Celebrity chefs' pop-up restaurants. Champagne sipped beside the Thames. An armada of pleasure boats. Art, sculpture and roving eccentrica. Fireworks and late night parties. Welcome to the Henley Festival!

What to do in Henley-on-Thames

Listed below are some of the great places to visit in Henley-on-Thames. Click one to find out more. 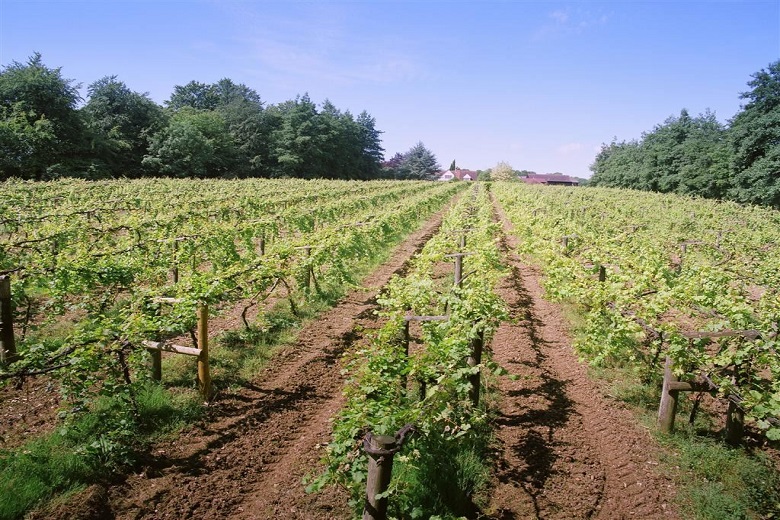 Their first vines were planted in 1982 on the slopes of the Chiltern Hills, surrounded by beech woodland and overlooking the beautiful Hambleden Valley. 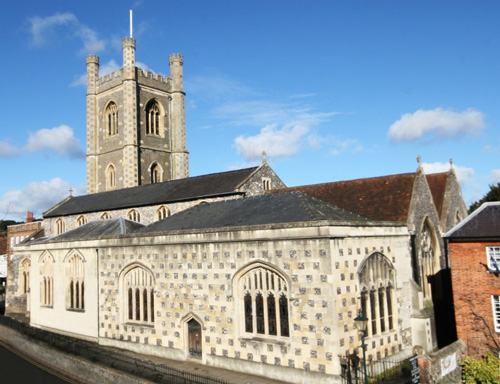 Walking up Hart Street you'll pass ancient St Mary’s Church. This is 12th century in origin but enlarged and largely rebuilt in the early 15th century, with further alterations in the 1840's.  There is detailed information about the church inside.

In the churchyard there is also a memorial to the singer Dusty Springfield. Some of her ashes were placed here, as she lived in the town at the end of her life.

The River and Rowing Museum 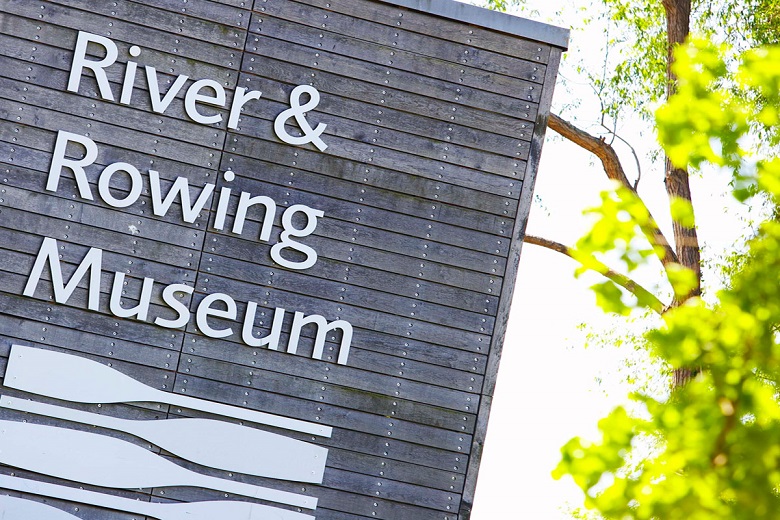 This award winning building is situated on the banks of the River Thames, just a short walk from the centre of Henley.

The River & Rowing Museum has three galleries dedicated respectively to Rowing, Rivers and the History of Henley.  It's also home to the magical Wind in the Willows exhibition, which brings to life the much-loved story with 3D models, lighting and music.

Our featured apartments in Henley-on-Thames